Highly reviewed Actor with press from New York Times, Time Out New York Trend, Plays to see, Stage Buddy. She is extremely versatile with a talent for bringing power and vulnerability to her roles. From playing a seductress and murderer to a gothic punk teenager, she also suits a period drama perfectly. She has a uniqueness that draws her audience in.

Piera has worked on short films that include period drama “Strip Clara,” 1950s film “Tainted Choices” which are both on the film festival circuit, Fox Films “Amsterdam in Anatolia”, and performed at the prestigious Rose Theatre in London, London Salvation Army Hall, South Hill Arts, Atlantic Stage 2 with the Atlantic Acting Company in New York, and her leading role in Off Broadway production of The Three Musketeers as Milady De Winter with the Classical Theater of Harlem. This production was nominated for Off Broadway theatre awards including 9 Audelco awards including Best Drama.

Piera Van de Wiel’s film in which she wrote, acted and produced is premiering at Golden Door International Film Festival in the “Women Get It Done” Block on the 24th April. The film was directed by Emory Parker.

In 19th century England, a suppressed woman struggles silently from the likes of her husband, the patriarchy, and corrupt institutions. When thrust into a life-threatening situation, she must choose to endure the pain or claim her freedom. 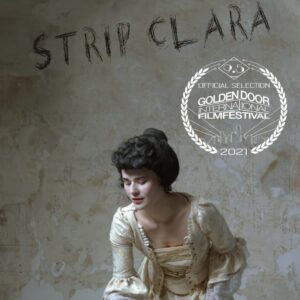 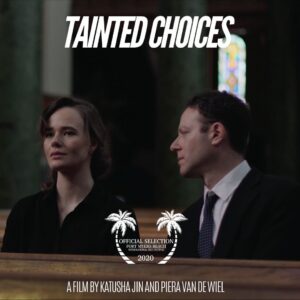 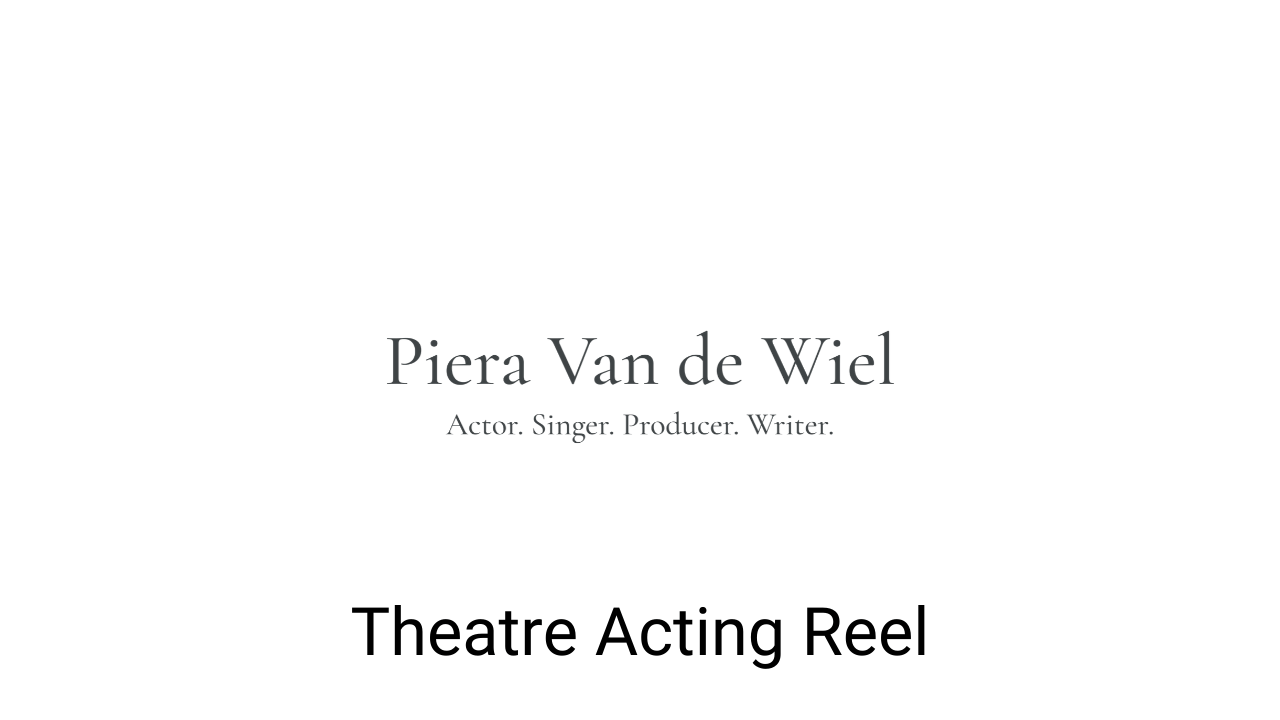 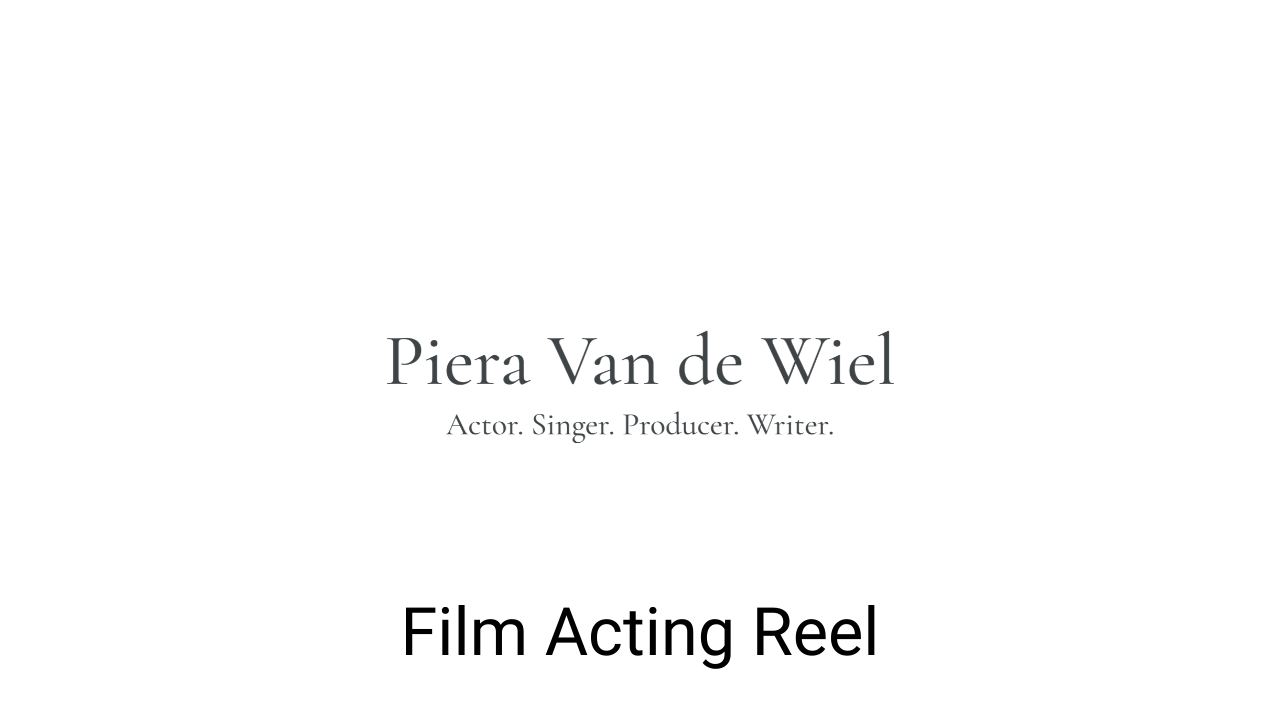 Tess of the D'Urbervilles

Made with ❤ by Digital Eaze Ltd & DanZ Digital Designs